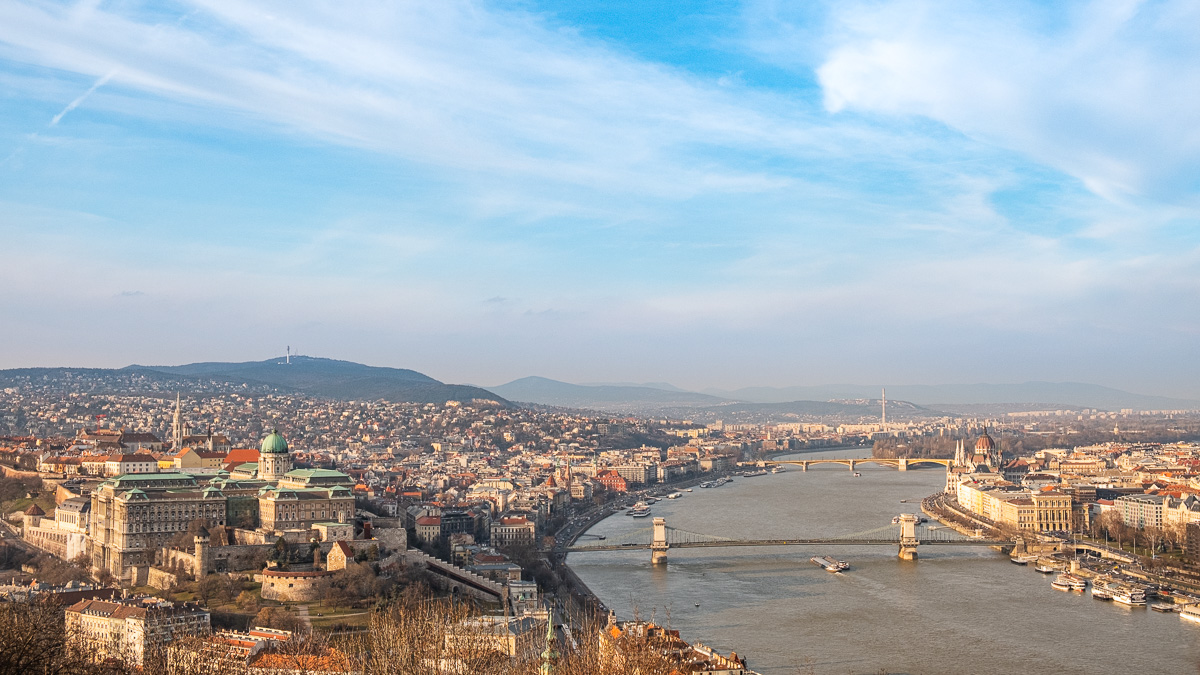 I recently travelled to Hungary to research the upcoming PIXEL.GUIDE to Budapest. The full guide may take some time to complete, so here are a few suggestions to keep you going.

The ancient city dates back to Celtic times, but it is its tumultuous recent history that most shapes modern Budapest. The twin capital of the dual monarchy Austria-Hungary from 1867 became the capital of the new, far smaller Hungarian republic following World War I. The country allied itself with the Axis powers in World War II. When they were defeated Hungary became a communist republic and remained part of the Eastern Bloc until 1989.

This distinctive historical period is preserved in Budapest’s Memento Park, a somewhat unusual attraction on the outskirts of the city containing monuments from the communist period as well as a small museum of Hungary’s 1956 uprising and the end of communism in 1989. Admission is a mere 1500 Hungarian Forints or five Euros and is worth every penny.

In the city centre, one of the greatest free destinations is undoubtedly Gellért Hill. This expansive park includes an underground cave church (admission) and the attractive cittadella at the top, which is also home to the impressive Liberty Statue. The hill offers a number of different spectacular views of the Danube, the city itself and of Buda Castle (see title photo).

Buda Castle itself may lack the majesty of other such buildings in Budapest and elsewhere, but this is probably due to the extensive renovation work currently in progress. It is still worth a visit, as there are a number of attractive corners – and, of course, views of Budapest. A funicular runs up the hill from the end of the Chain Bridge, but walking is certainly more interesting.

Budapest is an interesting place at night. For party atmosphere, head to Gozsdu Uvar, a collection of bars and restaurants at the heart of the city. Alternatively, take a stroll down the banks of the Danube to capture the attractive parliament building. From the Margaret Bridge you can see the lights of the parliament, the citadella and the castle simultaneously.

The Fisherman’s Bastion and Matthias Church are part of a stunning complex on a hill on the Buda side of the river. Often overrun with visitors, it is none the less worth a visit. With a little ingenuity and patience, you will come away with some great photos.

It is also worth taking a walk down Andrássy Street to Heroes’ Square. Behind the square itself, flanked by fine art and contemporary art museums, you will find the endearingly strange Vajdahunyad castle and the celebrated Széchenyi thermal baths, as well as the local zoo.

We stayed at the reasonably-priced Carat Boutique Hotel – great location, friendly staff and a wonderful breakfast. The VakVarjú restaurant offers excellent food in a stunning venue*. Finally, fans of old photography equipment should visit Soós Fotó in the centre of the city.

*Disclaimer: While the PIXEL.GUIDE does not usually recommend hotels or restaurants, we will occasionally let you know if we come across good places to stay or eat. Please note: these are purely personal recommendations, we do not receive any form of financial or other benefit in return. We just like good hospitality.

X
Get in touch

Send us a message & we will be in touch